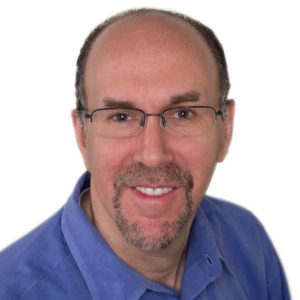 Michael has been with Access Intelligence for 33 years and is responsible for all AdOps, including web, e-letter, third-party partner and print; Production, including design for marketing and promotion of events, trade shows, conferences, e-letters, magazines, digital editions, mobile apps, electronic e-mail operations as well as distribution and fulfillment of publications, both electronic and print. Michael has a BA in Communications from the University at Albany (NY) and an MBA with a concentration in finance from the City University of New York’s Baruch College. Michael began his career at Macmillan Publishing’s Textbook Division. Later, he was an editorial assistant at The New York Law Publishing Company’s Leader Publications, working on business newsletters covering multiple aspects of the legal industry.

He also spent time as Production Editor for SportsInc., a business-related Times Mirror publication. Michael started at AI as an Assistant Production Manager for Chemical Week and has held multiple titles before his current one, including Production Manager, Senior Director of Production, Director of Operations, and Vice President of Production. Michael has appeared on the cover of Publishing & Production Executive, spoken and presented at MagazineTech and was featured as the lead speaker at a FOLIO: webinar about driving efficiencies. Michael serves on our internal, 401k investment committee and also works with top management in crafting AI’s messaging internally and externally as part of the Corporate Communications team.